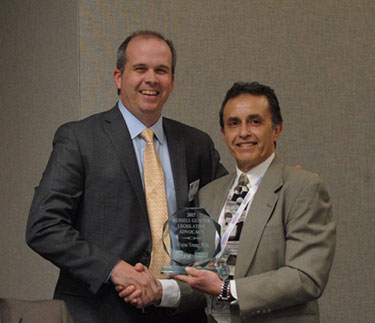 Wayne is a partner with Friday, Eldredge and Clark. He has been named in The Best Lawyers in America publication annually since 2015, and has been listed as a Rising Star in the Mid-South by Super Lawyers magazine annually since 2013. Wayne is the human resources community liaison for the Board of Directors of Women and Children First and he is the Vice President of the Little Rock Downtown Kiwanis Club.

Wayne currently serves as General Counsel to the Arkansas State Council of the Society of Human Resource Management (ARSHRM). He actively promotes the human resources profession through his service to ARSHRM and his chapter, Central Arkansas Human Resources Association (CAHRA). Wayne is a well-regarded speaker on human resource and employment law topics and has presented at the Arkansas SHRM HR Conference and Expo, the Arkansas SHRM Employment Law and Legislative Affairs Conference (ELLA), and chapter meetings/seminars around the state.

He is highly regarded as an expert in employment law and is very active in the ARSHRM legislative efforts. He has drafted bills supported by ARSHRM including proposed amendments to the Arkansas Social Media law. He analyzes proposed legislation and communicates its potential impact to ARSHRM. Wayne has testified on behalf of ARSHRM at legislative hearings. He advocates on behalf of legislation beneficial to the human resources profession, including such matters as providing clarity in wage and hour laws and amending the Arkansas Civil Rights Act to align with Title VII in As Arkansas SHRM's.