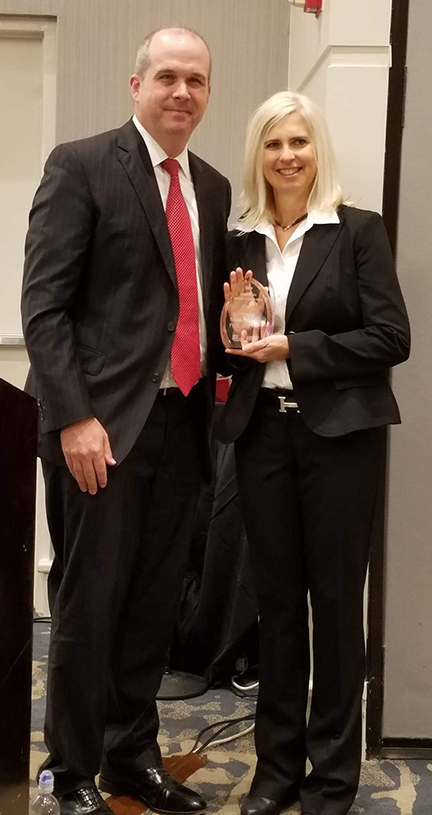 Susan is the current ARSHRM Government Affairs Director, previously serving as the State Legislative Director for three years. In both of these roles, she has advocated directly to members of Congress and the Arkansas General Assembly on policy issues important to HR profession, such as Health Care, Immigration, Compensation, and Workforce Development. As a Little Rock based member, Susan acts frequently as ARSHRM’s rapid response team while the Legislature is meeting, and is willing to make personal contact with legislators or to testify in committee hearings on an issue related to HR policy. She has served on the Governor’s Employment Security Advisory Council, and is also active with the Arkansas State Chamber, serving on its Unemployment Insurance/HR Committee. Other members of the Government Affairs team rely on her for insights into state issues, based on her network of stakeholders and experience as a business consultant.

Previous to her current role, Susan was the Chair of the ARSHRM Employment Law and Legislative Affairs Conference (ELLA) for two consecutive years. While most know Susan from her recent efforts in support of ARSHRM Government Affairs, Susan already had a distinguished record of serving ARSHRM as its State Council Director from 2003-2004. Even prior to that, she served on the SHRM National Legislative Action Committee from 2001-2002 alongside then National Chairman Russell Gunter. She was subsequently invited by the SHRM Board of Directors to join the Strategic Advisory Council, with a mission to develop the member based Expertise Panels still in use today, including a panel on Labor Relations.

Susan is the principal in SKM Consulting, Inc., a specialized human resource consulting firm in the Little Rock area.